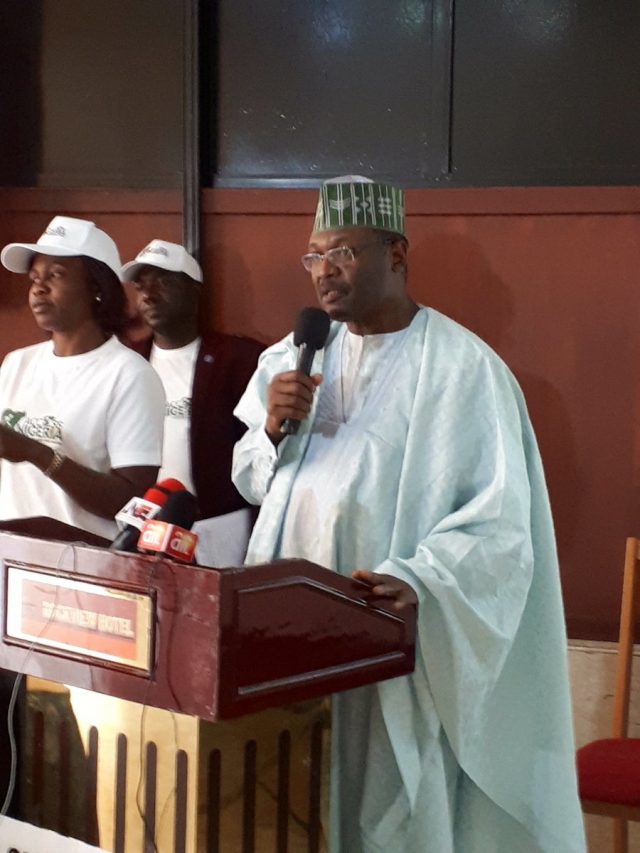 326 employees of Independent National Electoral Commission (INEC) have failed or absconded during its promotion exercise carried out between August and November this year.

The Chief Press Secretary to INEC chairman, Rotimi Oyekanmi, disclosed this, yesterday, in Abuja that the commission had, however, approved the promotion of over 7,000 members of staff across all cadres.

“However, some 326 individuals, constituting 6.1 percent failed or absconded from the examination, while 92 persons on interdiction, representing 1.7 percent, could not write the test,” said Oyekanmi.

According to him, INEC approved the promotion of 4, 917 senior officers, who were successful in the promotion exercise conducted at the commission’s headquarters and state offices.

Oyekanmi added that the successful officers had secured the mandatory pass mark, 60, paving the way for their elevation.

The commission, he said, also endorsed the promotion of 2,413 eligible junior staff on Grade Level 03 – 06.