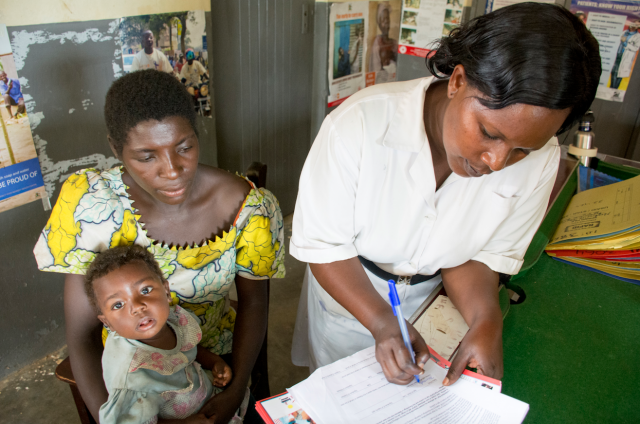 The Executive Director of Nasarawa State Aids Control Agency, Zakari Umar, has revealed that 54 babies delivered between January and September in the state tested positive to HIV.

According to Umar, out of the 1,194 pregnant women who keyed into the Prevention of Mother-to-Child Transmission HIV programme, in 2017, 54 of them transmitted the virus to their babies.

He explained that cases of transmission recorded were due to the lack of adherence to medical advice and refusal to take prescribed drugs.

“Science has proved that it is possible to totally eradicate mother-to-child transmission of HIV, if pregnant women living with the virus adhere to medical advice and take their drugs regularly. Those women whose babies tested positive must have refused to comply with their drug regimen during pregnancy,” Umar added.

According to him, the case of mother-to-child transmission of HIV in the state had reduced over the years due to sensitisation and other preventive measures taken by stakeholders.