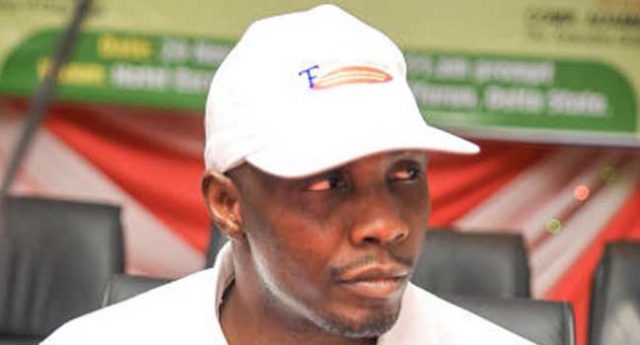 The Court of Appeal sitting in Lagos has dismissed an appeal filed by ex-militant, Government Ekpemupolo, popularly known as Tompolo, seeking to set aside the decision of the Federal High Court, Lagos which empowered the EFCC to seize all the properties belonging to him.

Justice I. N. Buba of the Federal High Court, Lagos, had on February 19, 2016, made an order attaching Tompolo’s properties for failure to appear to answer the charges against him.

Also, on December 15, 2015, the Commission instituted a Criminal charge against Tompolo and nine others over allegations of fraud at NIMASA.

However, despite substituted service of the Court Summons effected on him, Tompolo refused to appear in Court and on January 14, 2016, Justice Buba issued a warrant of arrest against him. Armed with the Warrant of Arrest, the Commission launched a manhunt for him, but could not effect his arrest.

On February 19, 2016, the Commission, through its counsel, Festus Keyamo, prayed the court for an order attaching the properties of Tompolo by seizure pending his arrest and/or appearance before the Court. The court granted the Commission request prompting Tompolo to appeal against the decision.

However, in a unanimous judgment on Thursday, the Court of Appeal held that Tompolo cannot be heard complaining that his properties are attached by the Court below when he has not come to answer to the summons against him.

The court held that the option available to Tompolo is to appear before the Federal High Court to apply for the order to be discharged, instead of filing the Appeal.

The Court of Appeal was of the view that his private right of property has not been breached by the said order.