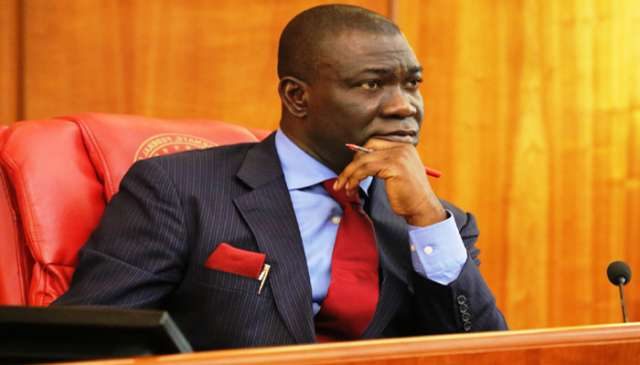 The Special Presidential Investigation Panel for the Recovery of Public Property has given the Deputy Senate President, Ike Ekweremadu, a former Speaker of the House of Representatives, Dimeji Bankole, and a former Chief Justice of Nigeria, Aloysius Katsina-Alu, 21 days to vacate their residences.

The panel chaired by Okoi Obono-Obla, issued the quit notice to the trio as well as a former Deputy Speaker and a serving Senator, Usman Nafada.

A former Senate President, David Mark had received similar quit notice from the Panel back in September to which he had since filed a suit before the Federal High Court in Abuja to quash all the steps taken to evict him and recover the house.

According to the panel, five of them illegally acquired their then-official residences as their private properties.

It was learnt that Deputy Speaker House of Representatives residence was sold to Nafada for N348.5 million; and they were all sold without competitive bidding contrary to the provisions of the Public Procurement Act especially Section 15, adding that the residence of Juctice Katsina-Alu was sold to him at N45million.