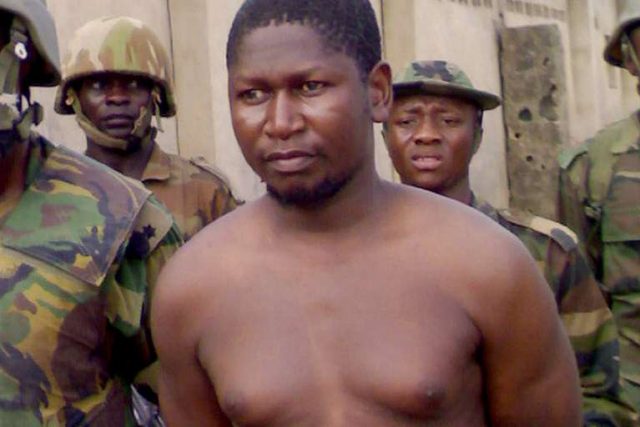 The Borno state government is set to convert the house of the former leader of Boko Haram sect, Mohammed Yusuf, to a museum.

This was disclosed by the state Commissioner for Home Affairs, Information and Culture, Mohammed Bulama in Dutse on the sidelines of the 9th National Council for Culture, Tourism and National Orientation.

The Council with the theme “Tourism and Culture as Panacea for Nigeria’s Economic Recovery” was organised by the Federal Ministry of Information and Culture.

Bulama said the museum would act as a reference point for future generations and also serve as an archive for all things related to the Boko Haram insurgency.

“We are going to convert the house of the leader of the Boko Haram sect Mohammed Yusuf where the insurgency all started from, to a museum.

“The place is called Maarcas; we want to build a museum there where all the things that had happened relating to the insurgency will be archived.

“We want to document and archive all that had happened so that our future generation will be able to have first-hand information,” he said.

Yusuf, sect leader and founder of the militant Islamist group, Boko Haram, was killed in 2009.