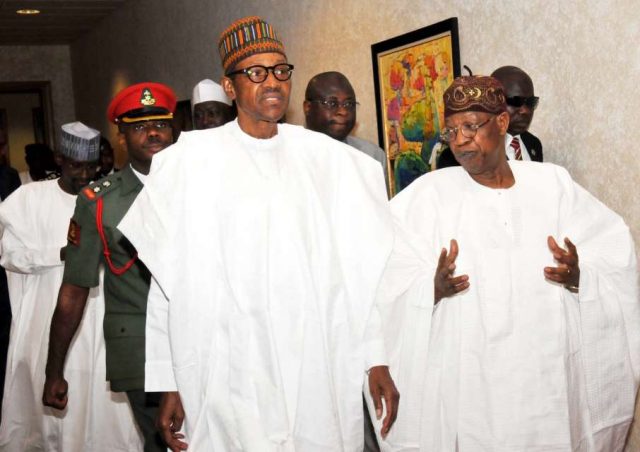 The Minister of Information and Culture,  Lai Mohammed says the President Muhammadu Buhari Administration has recorded laudable achievements, despite inheriting an ”empty treasury.”

He said this in Abuja at the launch of a book chronicling the achievements of Buhari’s Administration since inception in 2015.

According to him, the federal government has re-positioned the economy. He added that the present leadership in the country has ensured that money is budgeted for capital projects.

“Despite those who are daily trying to muddle the waters, this Administration has, through fidelity to discipline, determination and transparency, recorded landmark achievements that are putting our country on the path of sustainable growth.

“Taking a broad view, this Administration is delivering in the broad areas that form the plank of its policies: Security, fight against corruption and the economy, which includes the massive provision of infrastructure, ease of doing business and agriculture, just to mention a few.”

The minister also said, “Our Sovereign Wealth Fund, which was established in 2011 with US$1 billion, did not receive additional investment for 4 years when oil prices were as high as US$120 per barrel. This Administration was able to invest an additional US$500 million into the Fund.”