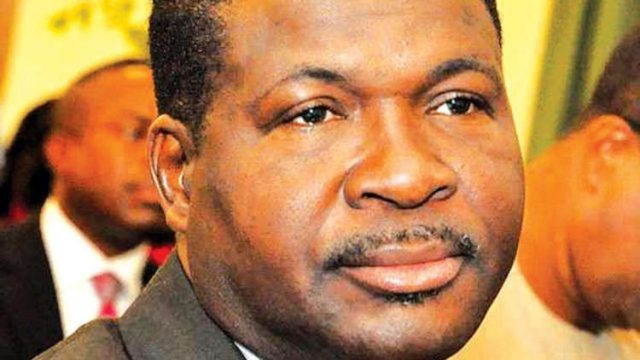 Popular Human rights lawyer, Mike Ozekhome, has described the Administration of President Muhammadu Buhari as the most clueless and directionless in the country’s history.

He said this in a statement he captioned “Expectations from President Buhari: Pursuing Trifles”.

According to him, Buhari’s government is spreading poverty, disillusionment, melancholy, hopelessness and sadness.

“Expectations from PMB? That is a tall dream. Nigerians’ expectations, not mine, are that PMB should first form and put in place a serious government properly so called before we begin to talk of PMB giving Nigerians democracy dividends,” part of the statement read.

“This is the most clueless, most directionless, most irresponsible and most corrupt government in the history of Nigeria since the January 1, 1914 Lugardian amalgamation of Southern and Northern protectorates to form Nigeria.

“It is mostly a “one chance” cabalistic government of incredible opaqueness, unique privatisation of corruption and a government that freely spreads poverty, disillusionment, melancholy, hopelessness, sadness, pains, blood, and pangs.”

He also noted that “For the first time in the sad history of Nigeria, Nigerians spent Christmas at petrol stations, queuing for fuel, while government officials are shamelessly diverting and selling available fuel to their cronies and highest bidders.

“This is a government that continuously “fights” corruption within itself with sweet smelling sasarobia perfume, whilst fighting so-called corruption of opposition and critics of government with insecticides, pesticides and herbicides.

“This government protects its corrupt officials involved in mind bungling larceny of $25billion dollars contracts, warehousing of 50bn from TSA and shamelessly requesting for $1billion to fight a Boko Haram that it claimed to have defeated since December, 2015.”