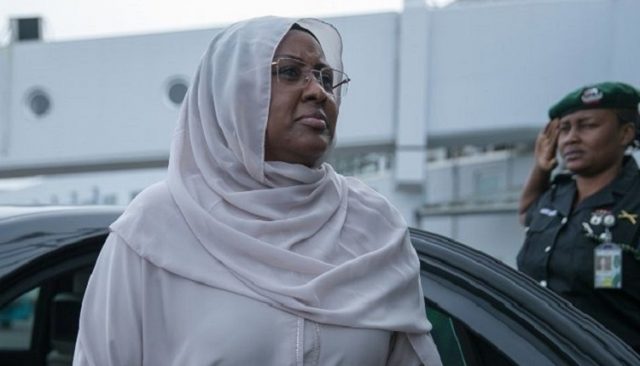 The Presidency on Friday denied a report that the President’ s wife, Aisha, had been admitted to the hospital, where her son was being treated.

It stated that there was no truth in the news that Aisha suffered shock after she was told about the motorbike accident involving Yusuf.

“I have not been briefed about that,” the Senior Special Assistant to the President on Media and Publicity, Garba Shehu, simply said on the telephone when contacted .

But the Director of Information in the Office of the President’ s wife, Suleiman Haruna, was emphatic that nothing of such happened.