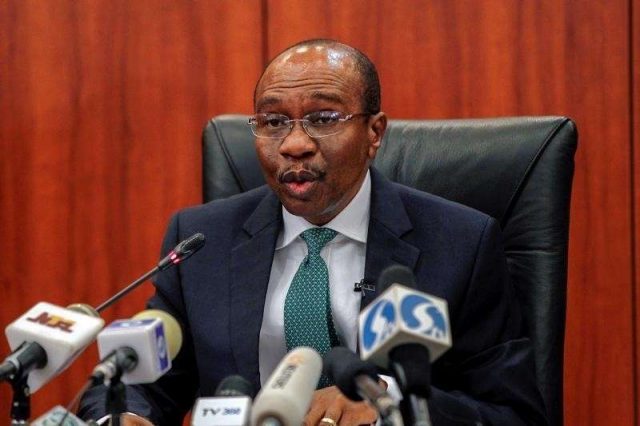 The House of Representatives has said that over $5 billion had been diverted by the Central Bank of Nigeria (CBN) from the Federation Account.

The House on Wednesday stated that part of the money was kept in “secret accounts” known only to the apex bank.

In a resolution it passed in Abuja, the House sets up an ad hoc Committee to investigate several cases of non-remittances and under-remittances of revenue to the Federation Account by the apex bank.

A member of the All Progressives Congress from Osun State, Ayo Omidiran, had raised the issue in plenary under matters of urgent national importance and called for urgent investigation.

Omidiran noted that the Federation Account was jointly owned by the three tiers of government, but managed solely by the CBN.

However, she informed the House that the CBN took advantage of being the custodian of the account to “manipulate the system by opening various accounts not known to the three tiers of government.”

She added, “Funds are remitted, hidden, diverted and spent without authorisation.”

The lawmaker observed that the $5bn would make some remarkable impact if it was used to fund the 2018 Budget.

Omidiran cited some instances of the alleged diversion. She said in 2014, the sum of $339million was moved out, while in the following year, it was $446.3m.

She added that in 2015 again, $1.3bn was diverted from the account in connection with Joint Venture operations.

“There are others,” Omidiran told the House.