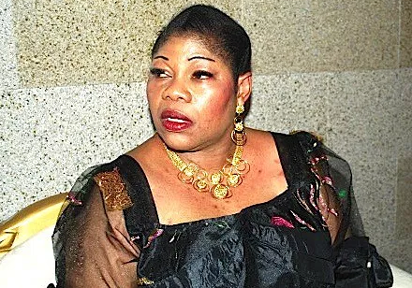 According to an EFCC official who revealed this on Tuesday, Olojeme was Head of Nigerian Social Insurance Trust Fund (NSITF) who allegedly siphoned off this amount from the Fund.

“She is in our custody for an alleged fraud totalling $48,485,127 belonging to NSITF,” he said, and added that the EFCC had also seized 38 properties traced to Olojeme.

“The properties have been placed under an interim forfeiture in line with a court injunction pending further investigation and trial,” he said.

Key members of the Jonathan Administration have been arrested and charged with corruption by the government of President Mohammadu Buhari, who won the 2015 election.

Buhari’s electoral pledges include a promise to rid Nigeria of endemic corruption which has stunted its growth.

Critics have accused Buhari of a witch-hunt as only members of the opposition have been targeted in the corruption campaign.