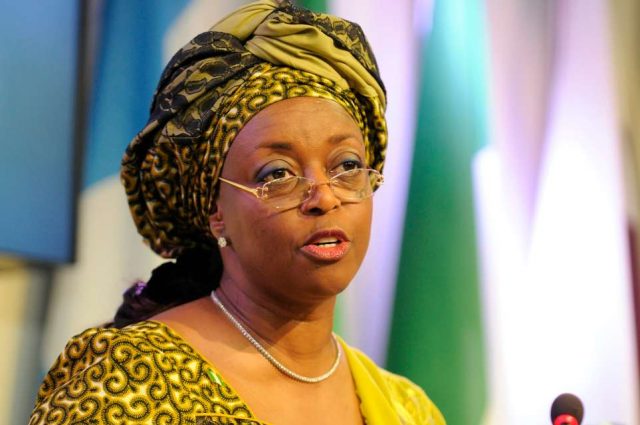 The Economic and Financial Crimes Commission (EFCC) has urged the High Court in Lagos not to grant the prayer of former Minister of Petroleum Resources, Diezani Alison-Madueke to be brought back to Nigeria from the United Kingdom to answer to corruption charges leveled against her.

The Commission says it sees Diezani’s prayer as a cunning plan to escape justice in the UK where she is being investigated for several financial crimes by the Metropolitan Police.

The Commission believes that granting Diezani’s application to return to Nigeria would be against the interest of justice as her case in the UK has reached an advanced stage.

This is contained in a counter-affidavit EFCC filed in opposition to Diezani’s application before Justice Rilwan Aikawa, wherein she is seeking an order compelling the Attorney General of the Federation to facilitate her return to Nigeria.

In the application, filed through her lawyer, Onyechi Ikpeazu, Diezani stated a wish to be named as a defendant in the N450m laundering and other financial crimes suit in which her name was mentioned before the Federal High Court in Lagos.

The major defendants in the charge are Dele Belgore and a former Minister of National Planning, Abubakar Suleiman.

The EFCC counter-affidavit, sworn to by one of its officials, Usman Zakari, explained that Diezani declined its invitation when it began an investigation into the case involving Belgore and Suleiman sometime in 2015, and chose to go to the UK.