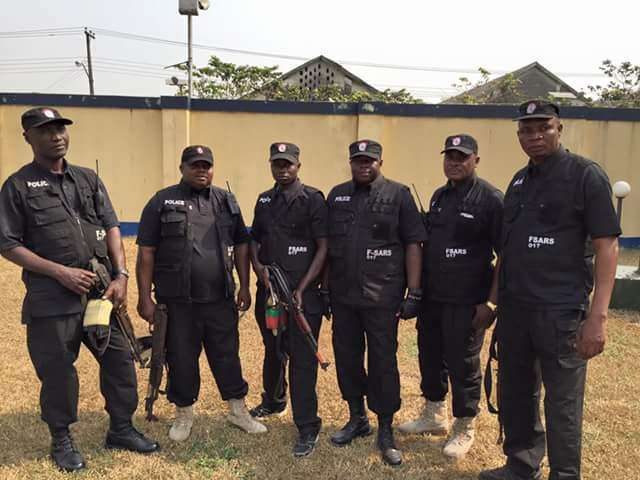 The Nigerian Police Force has disclosed that the Special Anti-Robbery Squad (SARS) are to undergo a new training programme.

The Force Public Relations Officer, Jimoh Moshood, made this known in a statement on Monday said that the training was part of the reorganisation of SARS earlier directed by the Inspector-General of Police (IGP),Ibrahim Idris.

Theadvocate.ng reports that the Police boss ordered the reorganization of SARS after a social media  campaign #ENndSARS was lunched during the weekend, which elicited a lot of reactions from celebrity, politicians and other social media users.

The directive, according to him, is aimed at repositioning the squad for “more efficiency and effective service delivery to all Nigerians” in accordance with the rule of law and international best practices.

Moshood explained that the training would be organised by the Force in collaboration with some civil society organisations, local and international NGOs and other human rights organisations.