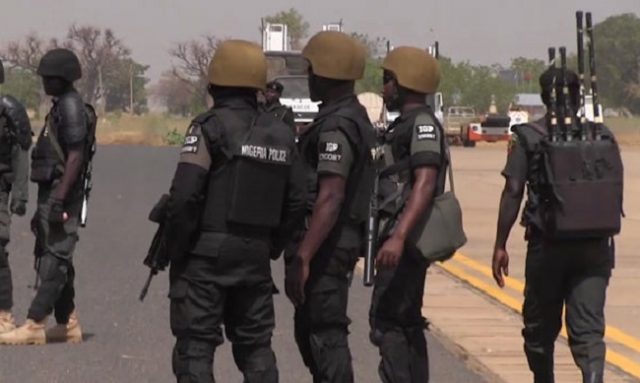 Amnesty International Nigeria has called on the federal government to respond to the fresh allegations of police abuse currently trending in the social media.

Its Media Manager, Isa Sanusi Ojigho in a press release said, “The scale of the reaction to this incident shows that the concerns of the Nigerian people are reaching boiling point.

“All incidents of violence meted out by this notorious police unit (Special Anti Robbery Squad (SARS)) must be independently investigated, and those found to be responsible must be prosecuted in fair trials.”

“The #EndSARS hashtag is rightly gaining the attention of the police and Nigerian government and now officials must do more to end these horrendous abuses of power.

“Amnesty International highlighted such abuses more than a year ago, but these shocking incidents still continue. Restructuring SARS is not enough, the government must take concrete steps to protect Nigerians.”

It would be recalled that Amnesty International, in a September 2016 report entitled: “You have signed your death warrant,” showed how the SARS police unit has been systematically torturing detainees as a means of extracting confessions and bribes.

Amnesty warned that Nigeria had obligations under international and regional human rights law to uphold the absolute prohibition of torture and other ill-treatment.

“The Nigerian government should take all necessary steps to ensure that police officers do not commit human rights violations,” it submitted.

It added, “In August 2015, the police authorities announced that, in a bid to address complaints of human rights violations by SARS officers, it would introduce reforms by splitting the command into two units: Operation and Investigation.

“Positive developments as a result of the reforms are yet to be seen.”