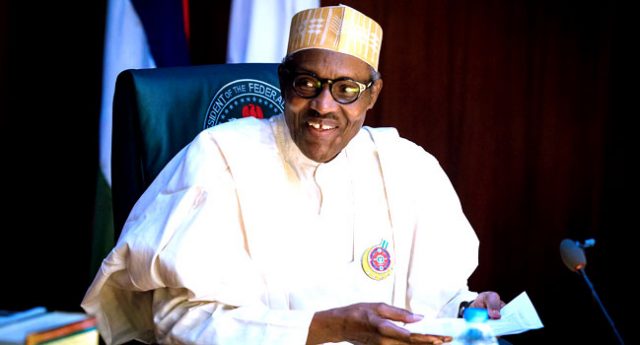 Ex-Niger Delta leaders and beneficiaries of the Presidential Amnesty Programme (PAP) in the region have lauded President Muhammadu Buhari for allocating N65bn to the Amnesty budget.

They also gave the President a pass mark for approving the commencement of the Maritime University in Okerenkoko, Delta State. The ex-militant leaders, in a statement, on Thursday, by the Bayelsa State Chairman, Bull Ifiemi, said their recent meeting with Co-ordinator of PAP, Paul Boroh, was fruitful.

They said through the meeting, they were able to strategise on the way forward for the beneficiaries of the programe. The ex-agitators also said the meeting was an avenue for them to pass a vote of confidence on President Buhari and Boroh on their landmark efforts to bring development to the Niger Delta.

They further applauded the far-reaching peace advocacy efforts of the Vice-President Yemi Osinbajo, adding that Osinbajo’s efforts in ensuring the empowerment of the youth were yielding positive results in the region.