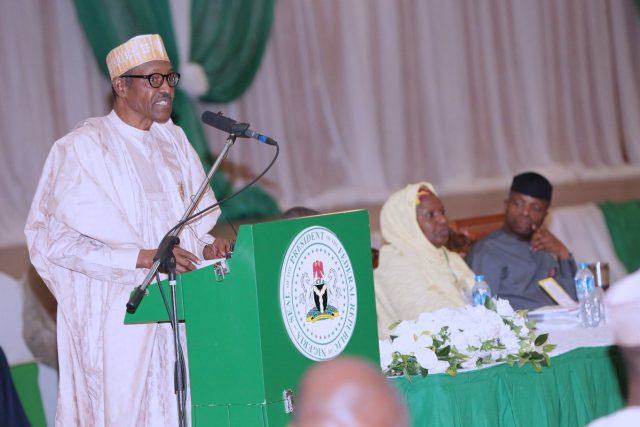 Popular human rights lawyer, Femi Falana, says President Muhammadu Buhari does not have the political will to push his anti-corruption drive.

Falana, who said this on Friday in Abeokuta during the 78th International Students Day organised by the Ogun state government noted that what the Buhari administration has done is a mere scratch on the surface.

He added that until the government goes beyond what it has done so far, the whole thing remains a waste of time.

“I am sure you are following the anti- corruption war being prosecuted by Muhammadu Buhari Administration. Men and women are involved,” he said.

“Christians and Muslims are involved and those who believe in traditional religions are involved. One person has been charged for collecting N4.7bn from former President Goodluck Jonathan for spiritual consultation.

“The point I am making is that if our looters are not divided on the table of ethnicity, nothing will happen. The government still lacks the political will, the war now is just a tip of the real iceberg, there are still money to be recovered. 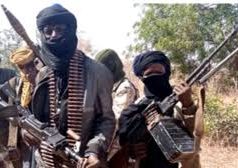