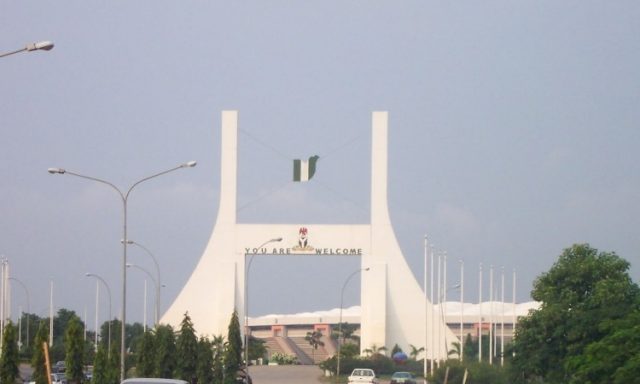 Following the crisis that erupted in Bwari Town on Monday, the Federal Capital Territory Administration (FCTA) has imposed a 6pm to 6am curfew.

The Minister of FCTA, Mallam Muhammad Bello said this after a closed-door meeting with stakeholders in the Area Council.

According to him, the curfew became necessary after assessing the damages where three people died.

Hausa and Gwari youths in Bwari a satellite town in the Federal Capital Territory were involved in a violent clash believed to have claimed at least one life.

The youths are reported to be at loggerheads over the installation of a traditional ruler by the Gwari and his designation as an Emir.