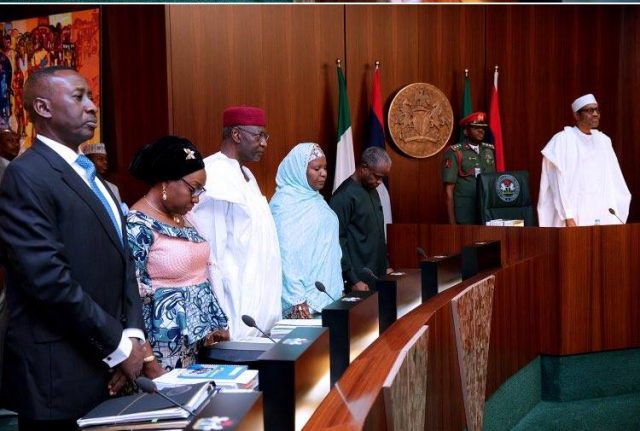 A tweet from the presidency’s handle says the meeting will focus on the budget 2018, which it says is now been finalised.

The Buhari administration has indicated it wants to return to the january to December budget cycle.