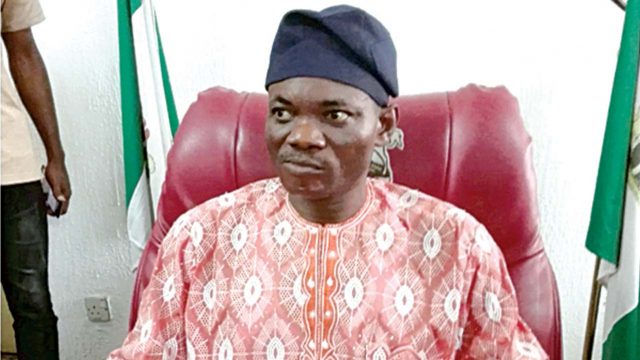 The Speaker of Edo House of Assembly, Kabiru Adjoto, says the Federal Character Policy of the Federal Government was hindering national development.

Speaking during an interactive session with journalists in Benin on Wednesday, Adjoto said professionals and experienced individuals were being over-looked for reasons best known to the policymakers in the country.

“The Federal Character Policy has led to the systematic collapse of the nation’s social-economic and political environment,” he said.

The Speaker said that professionalism should be given special consideration over Federal Character Policy.

“We need to harness the abundant potential in this country by putting square pegs in the square holes,’’ Adjoto said.

According to him, the Edo Assembly is carrying out reforms to promote merit and encourage professionalism in the state.