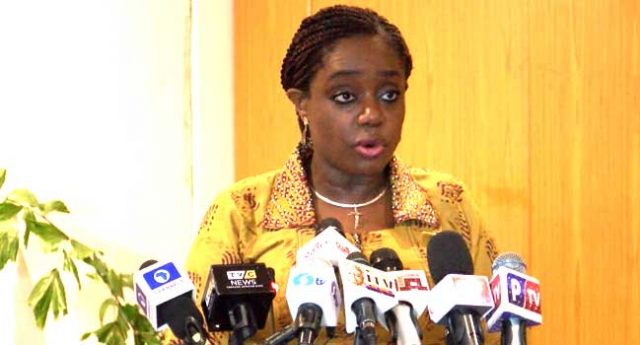 A financial expert, Boniface Okezie, has warned against under-valuing some national assets, including the National Theatre and Tafawa Balewa Square before selling them.

The Federal Government has proposed selling off some key national assets to finance the 2018 budget.

Okezie, who is also the President of the Progressive Shareholders Association of Nigeria, gave the warning in an interview with the News Agency of Nigeria (NAN), on Monday, in Lagos.

“Having openness in the process will lead to the right investors to acquire the assets with the technical and financial power to manage them. The importance of sincerity in selling the assets does not bear a repetition here, because the citizenry are feeling that they are being short-changed by the authorities.’’

Okezie lamented that government’s assets worth billions of dollars were, in the past, under-valued and sold to political cronies without due process.

“Refraining from the mistakes of the past, where most government’s assets were sold to political friends without following due process will not be part of us anymore, if government could get this one right.’’ Among the assets to be sold are the National Integrated Power Plant, National Parks and the Niger Delta Power Holding Company.