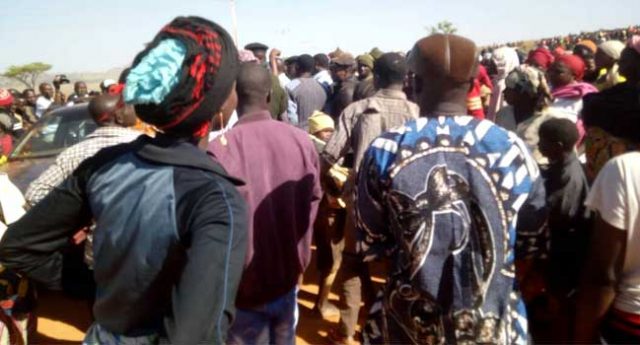 Eleven people have been killed and four others injured in an attack by suspected herdsmen on Rim village in Riyom Local Government Area of Plateau State.

The incident occurred on Tuesday evening, when villagers were said to have been returning from Makera market.

The Riyom attack is coming about three weeks after herdsmen killed at least 29 people, mostly women, and children at Nkiye Dongwro in Miango of Bassa Local Government Area of Plateau State.

Victims of the Miango attack had been seeking refuge at a primary school, reportedly under the protection of security forces when they were massacred.

The youths in Plateau State reacted to the killings by asking the state government to follow the example of Benue State and ban open grazing by herdsmen.