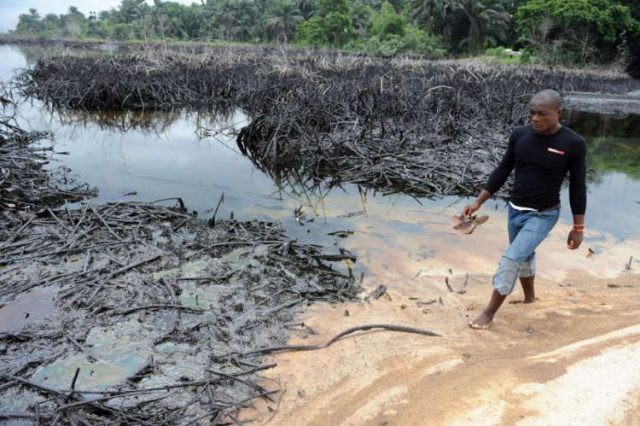 Some Niger Delta youths under the aegies of The Ogoni Youth Federation (OYF) has called on the Federal Government to use part of the $1billion for fighting terrorism in the North East to clean up Ogoniland.

President-General of the body, Legborsi Yamaabana made the call at the weekend during the annual national congress of the body at Bera Community, Gokana Local Government Area, Rivers State.

He expressed concern over the delay in the start of the Ogoni clean-up, stressing that the process was marred by poor funding.

“We have been in devastation for over 30 years and the Federal Government has been very slow in the implementation of the United Nations Environment Programme, UNEP report for over 11 years now, as nothing has been done to assuage the situation of the people,” he said.

“A huge amount of money has been approved for the insurgency that started a few years ago. We are saying that part of the money should be diverted to the clean up of Ogoni so that the work can start.”

He also noted that Ogoni people have suffered marginalisation and devastation, calling on the Federal Government to give priority to the dangers bedeviling them.