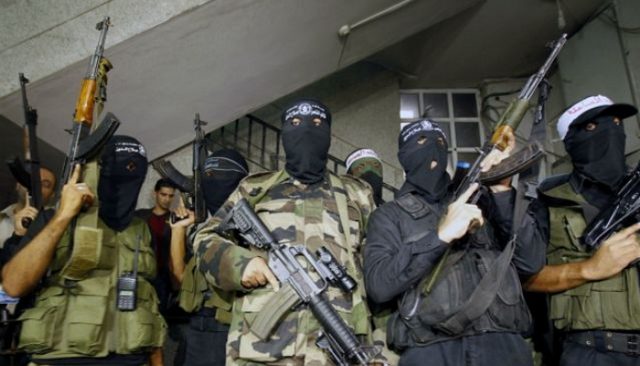 A member representing Jema’a/ Sanga Federal constituency in the House of Representatives, Shehu Garba, in a statement said 10 people were injured in the attack.

“It was with deep shock and concern that I received the news of the attack on Nindem Village in Godogodo Chiefdom at about 10pm on Friday 22 December, 2017.

“In the attack, four persons were killed and 10 others were critically injured.

“While we were mourning the deaths at Nindem, at about 10pm on Christmas eve on Sunday, the security personnel received distress calls of another attack at Ungwan Mailafiya, Gwong Chiefdom.

“By daybreak on Christmas day, six persons were confirmed killed including a child of about six years old  while many others were injured” the lawmaker said.