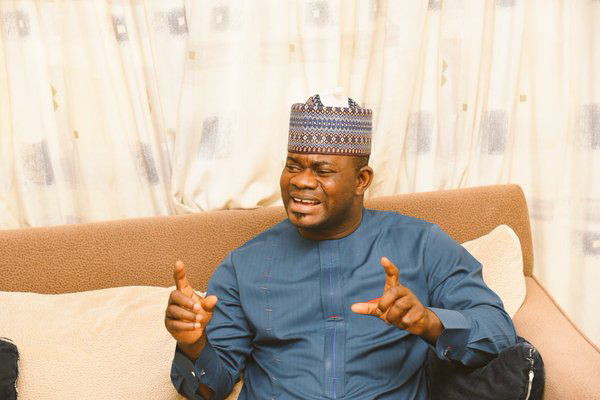 Kogi Governor, Yahaya Bello says he will pay all salary arrears of civil servants and cleared the pension arrears of retirees before the end of 2017.

Bello also said that he would commence prompt payment of salaries of workers in the state public service from January 2018.

He made the promise on Saturday at the commemoration of the 110th birthday of the Odeyani-Anebira, Audu Otonoku and his eight years on the throne as the Otonoku in Lokoja.

“As from January next year, we shall be paying all our cleared civil servants salaries as and when due.

“I want to appreciate God that good days are coming to the people of Kogi,” he said.

The governor traced the genesis of the delay in the payment of workers’ salaries to huge debts which he claimed his Administration inherited from the immediate past Administration.

According to him, the corruption in the State Civil Service and the need to restore sanity to the service also accounted for the delay.

Bello, represented by Mumuni Okara, his Special Adviser on Sustainable Development Goals (SDGs), said that the state government had done a lot to restore discipline into the service.

He said that the state government had increased the Internally Generated Revenue (IGR) from N350 million monthly to N1.2 billion.

In his remarks, the Commissioner for Finance, Idris Asiru, said that the state government had discovered and eliminated from the payroll over 2,000 names of workers with fake certificates.

Asiru said that the state government needed N30 billion to clear salaries and arrears of all workers that have been cleared.

He said that the governor had given him directive to source for fund for the payment, assuring the workers that he would carry out the governor’s directive. 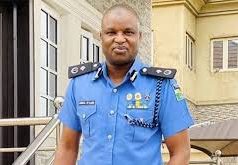