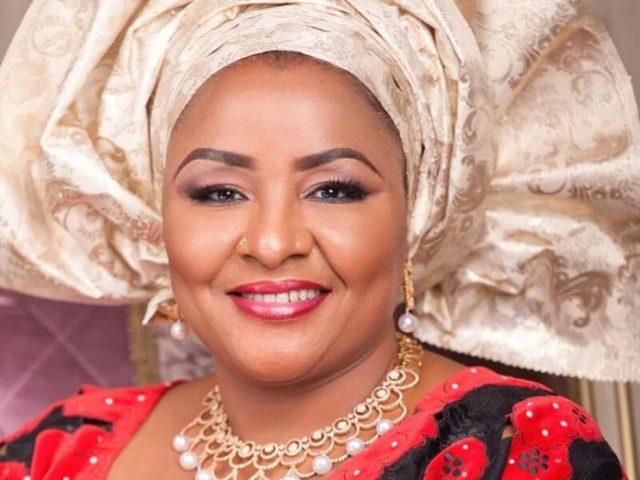 A former Executive Director of Aso Savings and Loans Ltd, Maimuna Aliyu will be arraigned by the Independent Corrupt Practices Commission (ICPC) on Tuesday, November 28, 2017.

Aliyu, who was nominated to the Board of Aso was later dropped when it was discovered that she has been investigated by the ICPC.

She is to be arraigned at the FCT High Court Jabi, Abuja, the same court where her daughter, Maryam Sanda, is currently facing trial for allegedly stabbing her husband to death.

A statement by ICPC’s Director of Public Enlightenment, Mohammed Hussein accused the former Director of allegedly selling off three plots of land 2432; 2433; and 2434 in Cadastral Zone B08 area of the FCT.

The said plots valued at N57million were got on behalf of the bank without remitting the money to it.

The anti-graft agency also alleged that she made a false statement to its officials all contrary to Sections 19 and 25 of the Corrupt Practices and Other Related Offences Act.