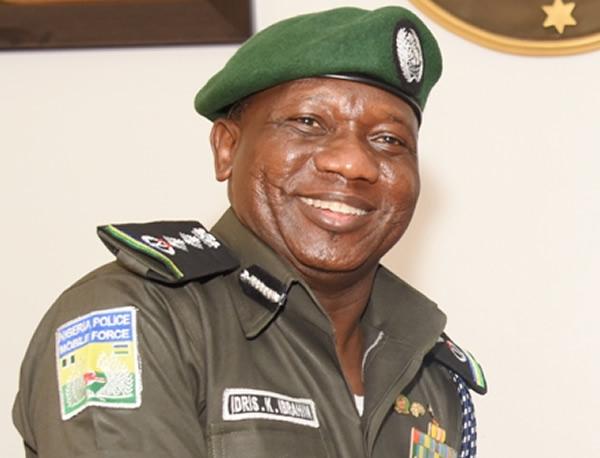 The Inspector General of Police, Ibrahim Idris, has stated that there is no law that prevents him from marrying a serving female police officer.

He challenged Isa Misau, the lawmaker representing (APC-Bauchi Central), who accused him of having an affair with a junior female colleague, to prove him otherwise.

Idris stated this in a written defence he presented through his lawyer, Alex Iziyon, to the Senate ad-hoc Committee investigating the allegations against him by the Senator.

This was stated in the Police Boss’ copy of the written defence, in which the allegations against the IG were listed in six categories.

He specifically asked the Senator to cite a section of the law that prevents him from having romantic relationship with a policewoman.

The police boss recalled that Misau’s father married the lawmaker’s mother while in service.

On the allegation that Idris was having affairs with two female officers who also got questionable promotions as a result, Iziyon said, “This allegation is laughable and showed lack of understanding of the provisions of the Police Act and Regulation.”

The Inspector General of Police challenged the Senator to cite the section of the Police Act and Regulation which forbids a police officer from marrying another police officer.

He said, “Until he brings such section of the Police Act, it will amount to discussing the Inspector General of Police’s private life, which ordinarily should not have been entertained on the floor of the Senate.

“The Senator also alleged that the Inspector General of Police is in a relationship with one Amina whom he claimed was promoted from the rank of Corporal to an Assistant Superintendent of Police within 12 months.

“This allegation is false and the Senator is under obligation to give the full particulars of the female police (officer), where she is serving and her duty post. It is not possible to promote a corporal to the rank of an ASP except the officer has attended an in-service cadet course.”

The IG, who earlier declined the Committee’s invitation due to pending court cases over the matter, appeared before the Senate panel on Wednesday, accompanied by Iziyon and the Special Assistant to the President on National Assembly Matters (Senate), Ita Enang.