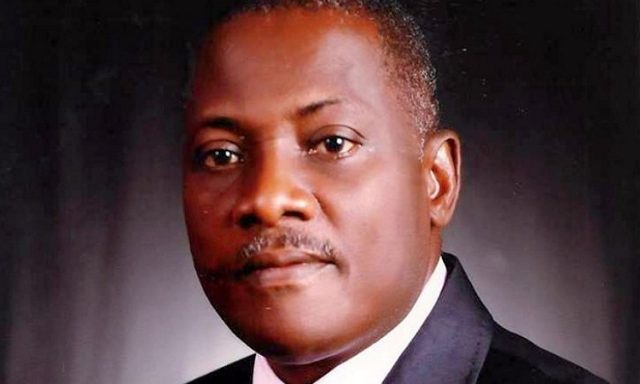 The Chairman of Innoson Group, Innocent Chukwuma, has revealed that he withdrew his fundamental rights enforcement lawsuit against the Economic and Financial Crimes Commission (EFCC), after he learnt that GTBank had allegedly compromised the process.

A statement released on Monday by Cornel Osigwe, Head of Corporate Communications, Innoson Group, said that an ex parte application filed before a Lagos court was summarily taken over by GTBank before it was determined.

“GTBank became aware of the pendency of the suit, got all the copies of the processed filed in the suit, then filed a counter affidavit on December 21 and got it assigned to a complaint Judge.”

Osigwe said even though GTBank was not joined in the suit, the bank allegedly sent its legal representatives to pry on the court process filed by Chukwuma’s lawyers.

He said the attention of the Acting Chief Judge of the Federal High Court had been drawn to the matter for a thorough investigation.