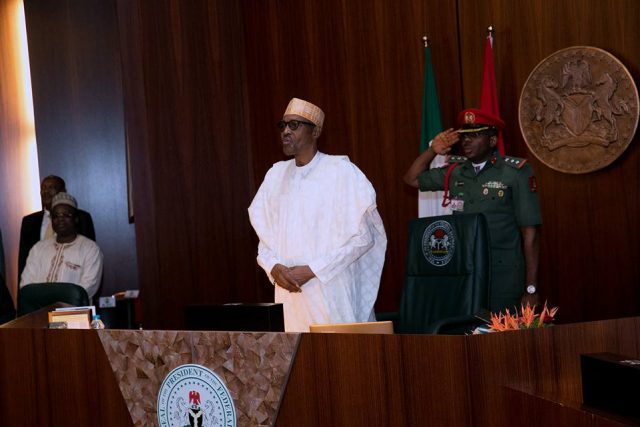 The Presidency on Saturday reacted to a recent media report that the President Muhammadu Buhari led Administration is in favour of the North where he hails from.

The author of the publication had alleged that over 81 juicy appointments across the various Ministries, Departments and Agencies are deliberately made in favour of Buhari’s kinsmen.

The Presidency, however, in a swift reaction stated that the President’s appointments cut across various ethnic and religious affiliations.

The Special Adviser to the President on Media and Publicity, Femi Adesina, stated this in a statement made available to journalists.

He also said the writer unilaterally selected 100 appointees to drive home the distraction presented as “facts”.

“To claim, suggest or attempt to insinuate that the President’s appointments are tilted in favour of a section of the country is simply untrue and certainly uncharitable,” Adesina said.

“From all records, majority of the President’s appointees across different portfolios are not from the North, as the publication erroneously alleged.

“If the publication did not have ulterior motives, a simple enquiry from official sources in the Presidency would have prevented this unwarranted public disinformation.

“It must be stated clearly that, despite the distractions and biased reportage of this article, President Muhammadu Buhari remains committed to serving all Nigerians, no matter the tribe, ethnicity or region, and he is also determined to ensure that Nigeria remains strong and united.”