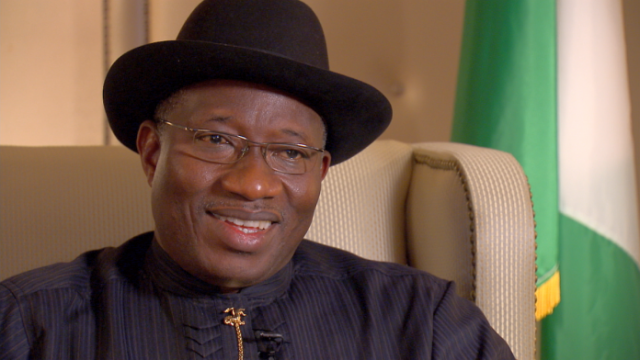 The former President who described the reports that he got N5bn monthly from the fund as “concocted” made the statement through his Media Aide, Ikechukwu Eze, who spoke in Abuja.

According to him, the publication by the Attorney General of the Federation and Minister of Justice, Abubakar Malami, was meant to divert attention.

In addition, he noted that the present Administration has been tied to scandals.

“We believe that the story was concocted as part of the unfolding grand design (by the Buhari Administration) to always dodge responsibility and blame every evil act taking place in the present dispensation on the past (Jonathan) Administration,” the Media Aide said.

“In the first place, we do not believe that Malami made such a claim because he is in a position to know that it is simply not true.”