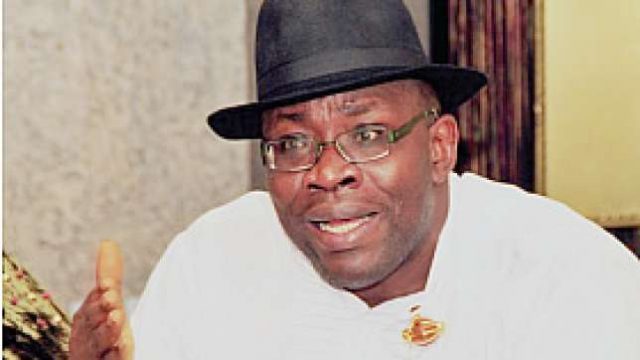 The Bayelsa State Council of the Nigeria Union of Journalists (NUJ), on Tuesday, called on governments and the police to check proliferation of arms to reduce crime rate.

The state Chairman of NUJ, John Angese, made the call in a reaction to the December 9 shooting of Patience Owei, a female journalist with the African Independent Television (AIT), by unknown gunmen.

The shooting occurred a week after the chairman of the state branch of the Mayetti Allah Cattle Breeders Association of Nigeria, Jibril Abdulkarim, was killed alongside three of his aides on December 2 in Yenagoa.

Angese appealed to governments and security agencies to mop-up small arms, especially this Christmas season to reduce crimes. He said that the rise in robbery at homes and on tricycles called for concern.

He said that although efforts were being made to address security challenges in the state, more efforts were needed to properly tackle the menace.

The chairman urged that anti-cultism laws should be well enforced, noting that cultism was connected with robbery and other crimes. He also thanked the state Governor  Seriake Dickson, for paying Owei’s medical bills.