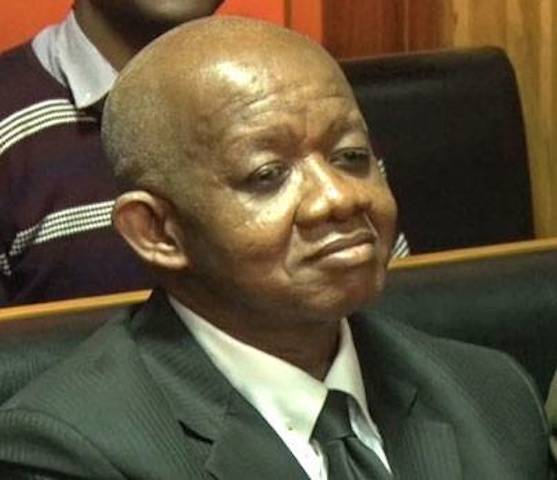 A judge, Justice Adeniyi Ademola is said to have pulled a fast one on the National Judicial Council, by hurriedly announcing his resignation, so said a spokesman for the Council today.

The NJC’s Director of Information, Soji Oye, said, on Wednesday, that the Council had recommended the compulsory retirement of Ademola, along with Justice O. O. Tokode, both of the Federal High Court, for misconduct.

The decision was taken at the Council’s 84th meeting, on December 6, chaired by the Chief Justice of Nigeria, Justice Walter Onnoghe.

Ademola apparently getting wind of NJC’s decision, hurriedly notified the Council of his decision to voluntarily retire from the bench. Ademola was due for retirement on April 9, 2018, when he would attain the mandatory retirement age of 65 years.

The Council said its decision was pursuant to its findings on the allegation in the petition written against Ademola by Committee of Anambra State People’s Democratic Party (PDP) House of Representatives members-elect. The Council said the petitioners alleged gross misconduct in the handling of a matter they filed before Ademola.

The council urged the public to disregard news circulating that Ademola had voluntarily retired.