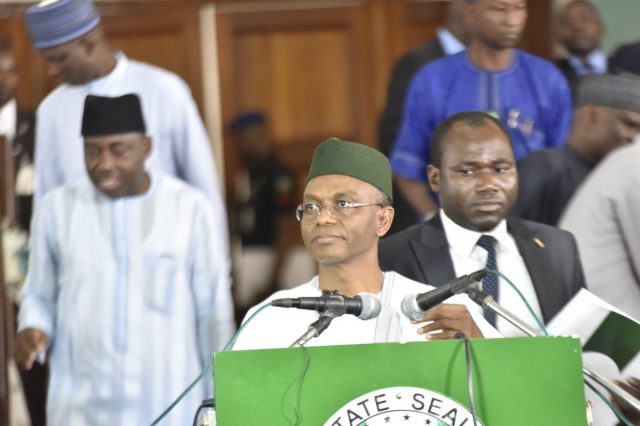 The Kaduna State Wing of the Nigerian Union of Teachers (NUT) is set to proceed on an indefinite strike from November 23, to protest the sack of 21,780 teachers.

The state Chairman of the Union, Audu Amba, said this at a news conference in Kaduna on Monday.

According to Amba, the Union had issued a two-week ultimatum to the state government to reverse its decision to disengage 21,780 primary school teachers for failing its competency test.

He explained that the decision to embark on the strike was taken after the Union’s Executive Council meeting, with the support of its national body.

He said that if the government failed to reverse its decision, the entire public secondary and primary schools in the state would be shut down.

“We supported the competency test on the grounds that 60 per cent would be the pass mark and those that failed would be re-trained.

“The Governor (Nasir El-Rufa’i), however, pegged 75 per cent as pass mark and released the names of 21,780 that failed for disengagement.

“We wrote a letter to the governor to reconsider his decision, but he went ahead to announce the list of teachers to be disengaged.

“We have even approached the National Industrial Court to determine whether the state government had the mandate to conduct competency test for teachers,” he said.