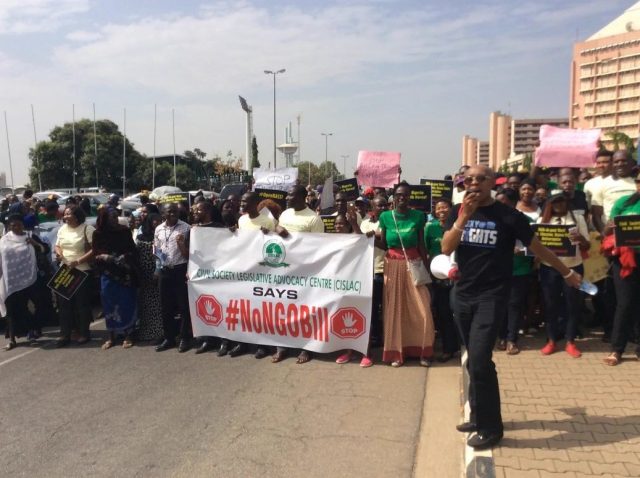 The Catholic Bishop of Sokoto Diocese, Bishop Matthew Kukah, on Wednesday, joined stakeholders  in opposing the Non-Governmental Organisations Bill at the National Assembly.

The House of Representatives Committee on Civil Society is holding a public hearing on the bill.

Theadvocate.ng gathered that section 14 (1) of the bill has a striking confusion on whether to classify NGOs as a licensee or non-governmental entities.

Kukah observed that much as the bill might appear to have good intentions, Nigeria did not need it.

“The intentions of the bill may be right, but we should channel our energy to other things”, he told the session.

The House of Representatives had, on Monday, announced that it would push the bill through with a public hearing, having passed second reading.

Meanwhile, some protesters have already showed their displeasure on the bill by taking their protest to the National Assembly.