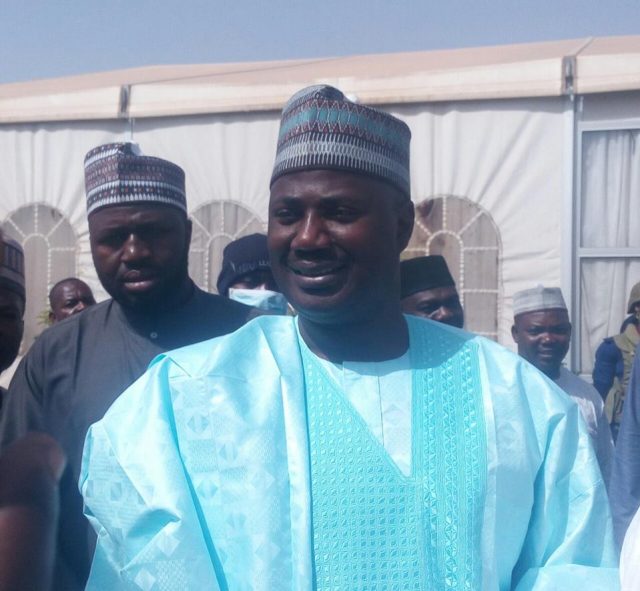 The chairman senate committee on media and public affairs, Senator Aliyu Sabi-Abdullahi has described the issues surrounding the reinstatement of former Chairman of the Presidential Task Force on Pension Reforms, Abdulrasheed Maina as a national embarassment.

Sabi-Abdullahi, who was featured on Channels TV’s Sunrise Daily noted that any government that desires to achieve whatever goals it sets for itself must have a very efficient civil service.

When asked if he was surprised about the occurence, the senate spokesperson said : ” Surprise is just a short  word for this. Here is somebody who has been declared wanted .

“Suddenly, he came back to assume duty at a higher level that he left it.”

A lot of things are happening without anybody really having the capacity to check it up. You see somebody being given a mandate to do something and you discover that the authority is residing somewhere. It’s an aberration.

“We (senators) are disturbed because whatever good policies you , you can’t get anywhere,” he said.are having, without the service