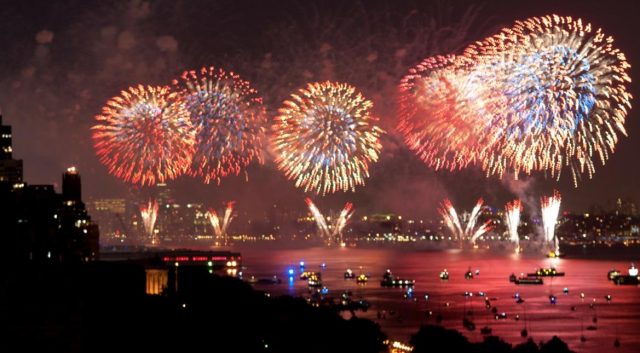 The Nigerian Military has banned the use of fireworks, popularly called ‘knockouts’ during the festive season.

A statement by the Spokesman of the Military and Police taskforce, Umar Adams, noted that the measure is to forestall security threats in the country.

Umar thus called on Nigerians to go about their normal duties during the period as the Force is prepared to thwart an attempt by miscreants to breach security during the celebrations.