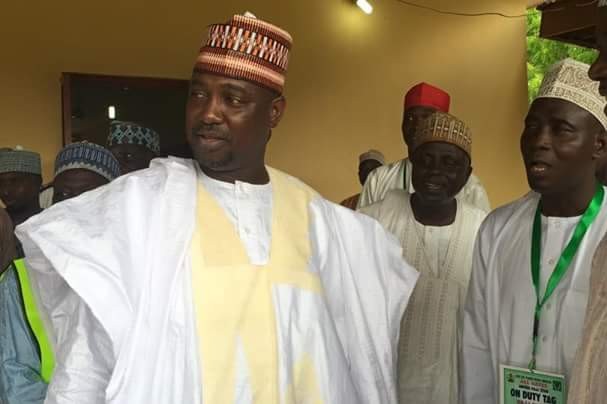 The chief of Staff to Niger Governor, Mikail Alamin Shekwoaga has been invited by the Economic and Financial Crimes Commission (EFCC), for questioning over some alleged financial malpractices.

He was said to have been quizzed over a case of obtaining money under false pretense and abuse of office. This developments makes him the first public officer to be so quizzed in the present administration.

The invitation of the Chief of Staff by the anti-graft agency was contained in a letter addressed to the Secretary to the State Government (SSG) with reference number CR:0000/EFCC/ABJ/AFF 2/VOL 7/804, entitled Investigative Activities, Letter of Invitation.

Besides the invitation of the Chief of Staff, the Executive Director of Niger State Primary Health Development Agency (NSPHDA) Yahaya Nau’zo, was also quizzed for alleged financial irregularities in his agency.