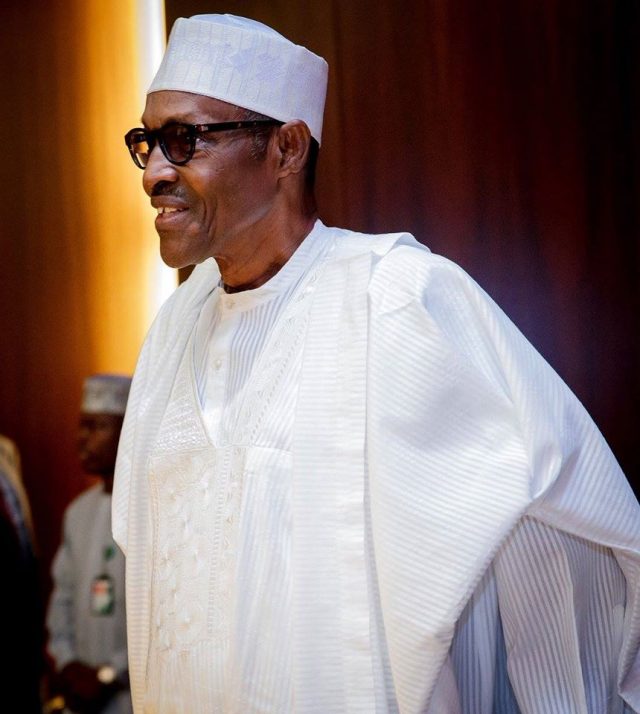 President Muhammadu Buhari has been described as God-sent to Nigeria to instil sanity and justice by the Olode of Ode Ekiti, Samuel Aderiye, and the people of the town.

The monarch said the action of the President since he came into office had shown he wanted a free and better Nigeria for all.

Aderiye stated this while reacting to the President’s extension of service of the Chief of Defence Staff, General Abayomi Olonisakin, who is a native of the town.

Speaking at a meeting of the Ode-in-council, the monarch said, “I wish to formally appreciate the President and Commander-in-Chief of the Armed Forces for his magnanimity for the extension of tenure of our son, Abayomi Olonisakin, as the Chief of Defence Staff.

“Buhari is God-sent and wants a better Nigeria. Buhari recognises hard work and dedication to service that’s why he has extended his (Olonisakin) service.

“With this singular action, Ode Ekiti people are very much grateful to Mr. President and we wish him and his government every success.”

Aderiye, who clarified that his commendation of the President had no political undertone, also praised Governor Ayodele Fayose for his efforts at transforming the state for better.