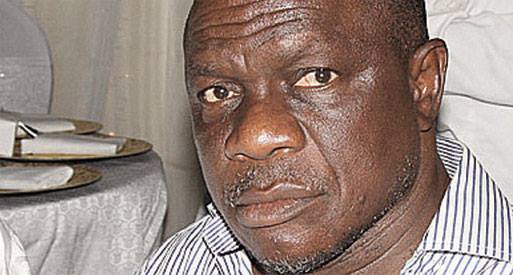 A former Acting Kogi Governor, Clarence Olafemi, ‎has denied stealing N3billion while he was in power.

Olafemi, who dismissed a media publication in a statement on Wednesday said he will sue the media organisation (not The Advocate) for defaming his character.

He noted that within the short period he served the state, he collected less than N3billion as allocation from the federation account.

“I am surprised that the platform can allow false allegation and call a whole race ‘animal’.

“Alleging that I, Clarence Olafemi stole 3billion is not only a wicked lie but character assassination, baseless and unfounded.

“I am therefore, demanding a public apology from the writer or we head to court, since I do not know the writer I will sue the news media.

“My total allocation for the two months I served as Acting Governor, the total money collected by Government was less than N3billion put together and salaries were paid, projects were embarked upon and I was able to save N400 million  handed over to my success.

“You might hate me as a person but I take serious exception when touching on my integrity,” he stated