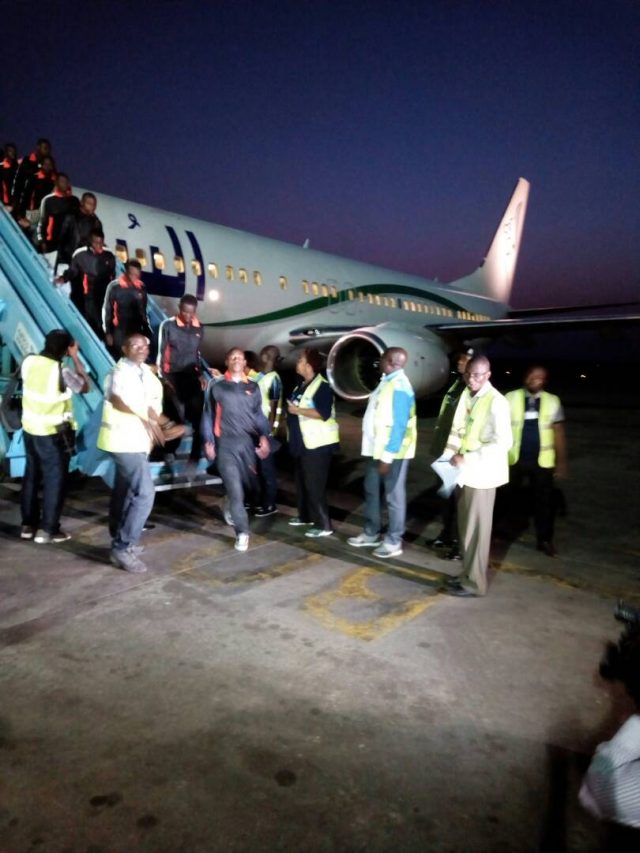 Director-General, National Emergency Management Agency (NEMA), Mustapha Maihajja, has commended Nigerians, who have voluntarily returned from Libya, for their courage to face a fresh start in the country.

Maihajja made the commendation, on Tuesday, while receiving 245 Nigerians who voluntarily returned from the volatile North African country.

Maihajja, who was represented by South-west zonal Co-ordinator of the agency, Suleiman Yakubu, noted that some others were still stuck in Libya for lack of courage to face a new beginning in Nigeria.

According to him, many of them had refused to return due to shame and fear of meeting their mates at home who might have succeeded in their endeavours.

“It takes courage for you to return home. Nigeria is changing fast. The federal government is making everything possible to ensure that every Nigerian would be proud of being a Nigerian. All the government is expecting from you is to have faith in God and your leaders and discharge your civic responsibilities,” he said. 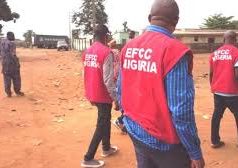