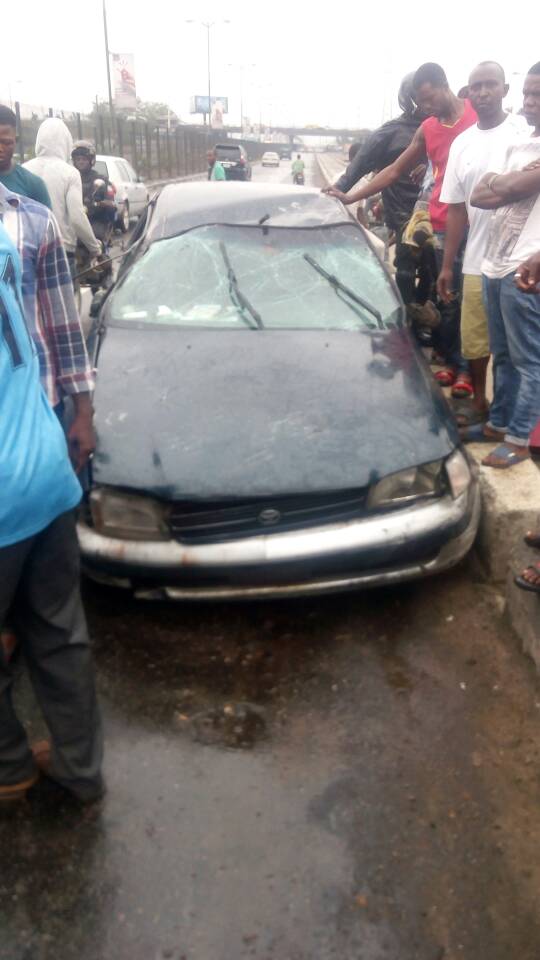 The National Emergency Management Agency (NEMA), Abuja Operation Office, has embarked on sensitisation of stakeholders to boost their level of preparedness in mitigating and handling accidents during the yuletide.

The Co-ordinator of Abuja Operation Office, Bitrus Samuel, on Thursday, in Abuja, said that the essence of the programme was to prepare stakeholders in emergency management to mitigate the worrisome crashes that occur at the end of the year.

He said that at the end of the two-day experience sharing exercise on “Mass Casualty Handling in the Embers Months”, respective stakeholders were expected to further enlighten the public on measures to avoid accidents.

Samuel added that the exercise was a precursor to the “Operation Eagle Eye’’ and readiness for all stakeholders to effectively respond to accidents that may occur in the FCT and its environs during this season.

According to him, the exercise is a yearly routine of NEMA to gather stakeholders to share experiences on ways to mitigate the impact of the road transport crashes and other forms of accidents.

“A worrisome statistics have shown that nine out of 10 incidence responded to were road-related crashes caused by poor infrastructure and attitude of drivers,” Samuel said.