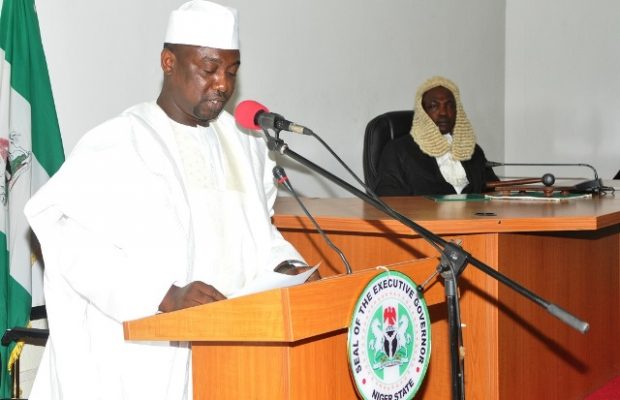 The Niger Government on Wednesday issued a 21-day ultimatum to farmers and herdsmen in possession of illegal firearms in the state to surrender such weapons to security agencies nearest to them.

Ardo Babayo, the state Director General, Nomadic Affairs, gave the directive during a reconciliatory meeting between the two groups in Paiko, Paikoro Local Government Area of the state.

“There is need to surrender illegal firearms because of the frequent destruction of lives and property emanating from such weapons.

“No reasonable government will fold its arms and watch people take the laws into their hands because of undue access to illegal arms,”’ Babayo said.

He warned that those who refused to surrender such weapons before the expiration of the deadline would be made to face the law.

The Divisional Police Officer in charge of Paiko, Sagire Garba, urged the people of the area to report suspicious movements or objects to the nearest security agency.

Hassan Wambai, Fulani community leader in Paiko, thanked the State Government for initiating the peace forum and promised to work toward peaceful co-existence between the two groups.