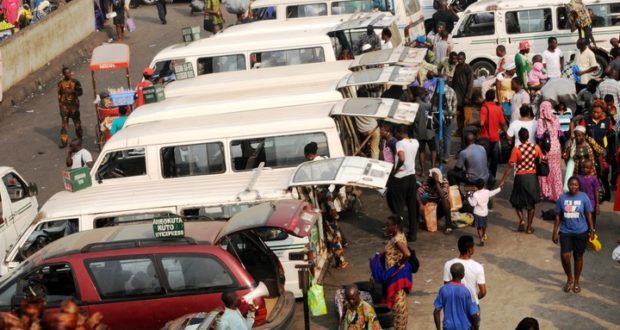 As part of safety precaution, the National Union of Road Transport Workers (NURTW) Gwagwalada, (FCT), has advised travellers for Christmas celebration to board vehicles at motor parks.

The Chairman of the Union, Musa Sanda, gave this advice in Gwagwalada on Friday.

He advised passengers to board vehicles inside motor parks when travelling and fill the travellers’ form before leaving, in case of any eventualities.

According to the Chairman, boarding of vehicles outside motor parks is against the ethics of road transport unions in the country.

He said stiff measures to address boarding of vehicles outside parks, were being put in place, to reduce any bad incidents during festive periods.

“We are determined to reduce abnormalities during the ember months, especially during Christmas.

“Our members have been warned repeatedly to pick passengers only at the parks during and after every celebration in the country.

“The union has also organised various enlightenment, training and awareness programmes for members to keep them informed on the road signs,’” Sanda said.

He said the union would punish any member found driving under the influence of alcohol during the yuletide.