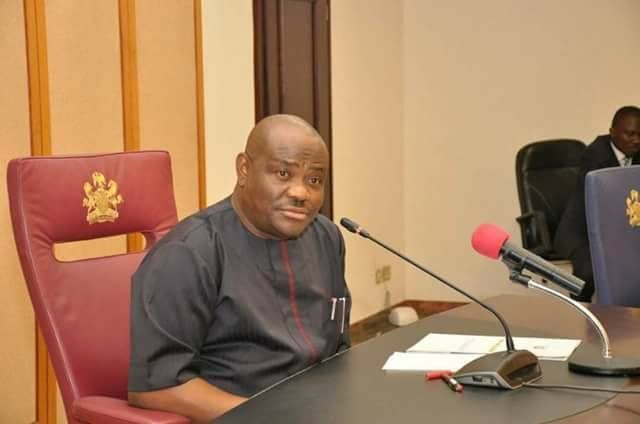 Rivers Governor, Nyesom Wike has criticised the commitment of the Federal Government in cleaning up oil spillage in Ogoni land.

Wike lamented that nothing was on the ground to show that the exercise is work-in-progress.

The governor complained about the state of work done so far while receiving Senators on an oversight function in Port Harcourt, the state capital.

The lawmakers are members of the Senate Committee on Environment led by its Chairman, Oluremi Tinubu.

They are on a fact-finding mission over the Clean-up in the affected region, arising from the activities of oil companies operating within the region.

Wike, however, advised that funds should be made available to the relevant agencies for work to start in earnest.

He said that if the people do not see signs of work being done, they may lose confidence in the entire process which could lead to another round of agitation.