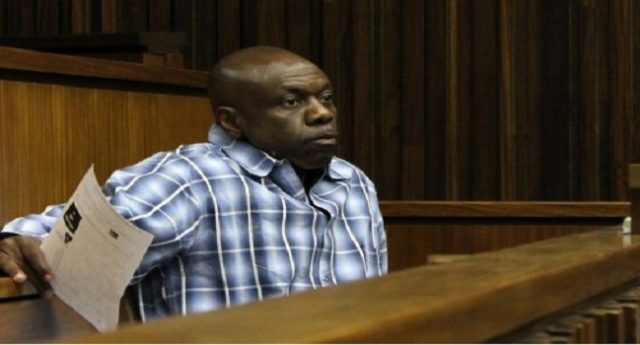 In a last-ditch attempt to walk away as a free man, the self-acclaimed leader of the Movement for the Emancipation of the Niger Delta (MEND), Henry Okah, has challenged his trial and conviction at the South African Constitutional Court on Tuesday.

Today’s challenge at the Apex Court is claiming that his trial was not fair based on the dictates of the South African Criminal Procedures Act.

He is also questioning the constitutionality of the Anti-terrorism Act under which he was tried and convicted with regard to matters of jurisdiction.