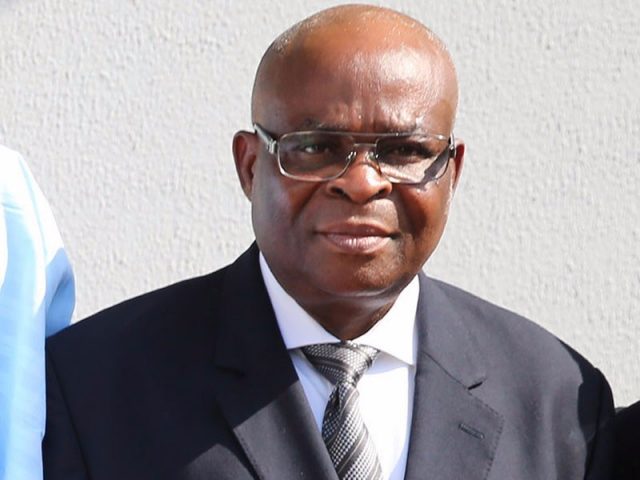 The Chief Justice of Nigeria (CJN), Walter Onnoghen, has dismissed reports of lopsidedness in the list of 14 Appeal Court Judges recommended for approval.

It was gathered that the National Judicial Council (NJC) in its recommendation had excluded Judges from the South East.

Reacting to the report, Onnoghen, in a statement by NJC’s Director of Infomation, Soji Oye, said the current list circulating online is fake.

“The attention of the National Judicial Council has been drawn to a purported list of Judges newly appointed to the Court of Appeal being circulated in public space and tragically reported as a news item by credible news outlets.

“The Council wishes to dissociate itself completely from the said list as nothing of such emanated from it. Members of the public are also advised to discountenance the said list which is nothing but a figment of the imagination of the author(s).

“In the days ahead, the CDouncil will speak more on the ongoing process for the appointment of Judges into different Cadre of the Nigerian Judiciary,”the statement reads.