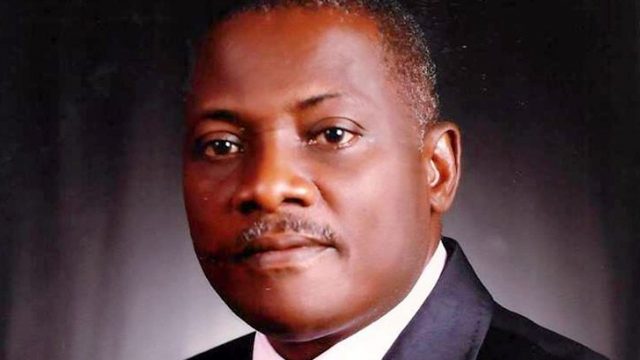 Innoson Group has reacted to the report of the arrest of its CEO,Innocent Chukwuma disagreeing with certain claims by the Economic and Financial Crimes Commission (EFCC) that he jumped bail granted to him by the anti-graft agency.

The Group in a statement on Wednesday explained that Chukwuma didn’t mobilise six truckloads of thugs to manhandle EFCC officials as earlier claimed by the Commission.

The statement signed by the Group’s Head, Corporate Communications, Cornel Osigwe said Innoson Boss, was never invited by the Commission challenging the EFCC to show the public, evidence of the invitation.

“In as much that we would not want to join words with EFCC we would for record purposes state the facts on the alleged invitation as well what happened in his residence during his arrest yesterday.

“We wish to deny EFFC’s claim categorically that Innocent Chukwuma (Innoson) was invited by the Commission or was there any time or that he jumped an administrative bail granted by the EFCC.

“Chukwuma is a law-abiding citizen. There is no how he would be invited by the EFCC and he would ignore or refuse to honour the invitation. Chukwuma has never had any issues or query from the EFCC recently. The last issue he had with EFCC was an invitation extended to him in 2012 based on a complaint against him by Guaranty Trust Bank (GTB), which he duly honoured.