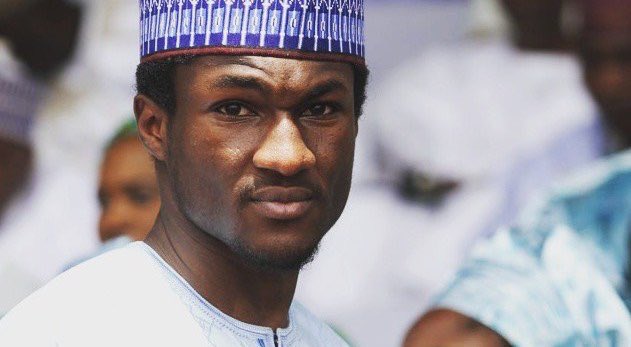 Yusuf Buhari, the only son of President Muhammadu Buhari, who was involved in an accident was still at Cedar Crest Hospital in Apo, Abuja as at 11:55 a.m. on Thursday.

Theadvocate.ng reports that Yusuf broke his limb and sustained a severe head injury on Tuesday night when he had a motorbike accident in Gwarinpa, Abuja.

Although a Presidency source told PREMIUM TIMES he may be flown abroad for treatment, a visit to the private hospital on Thursday showed he was still receiving treatment there.

The wife of the President, Aisha and that of the Senate President, Toyin, were seen at the hospital.

Garba Shehu, Buhari’s Spokesperson, also confirmed that he was yet to be flown abroad.

“It’s not true,” he said in a telephone call when asked about being flown abroad.

Theadvocate.ng also learnt that doctors in the hospital, have advised that he should not be flown out for treatment in his present situation, since the condition remains critical at the moment.