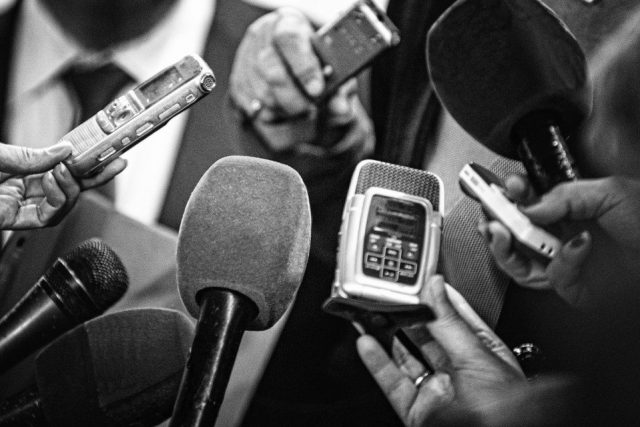 The Radio, Television, Theatre and Arts Workers Union of Nigeria (RATTAWU) has vowed to pursue the Media and Culture Salary Structure vigorously in 2018.

According to Akpausoh, the decision was taken at the end of the union National Executive Council (NEC) held recently in Abuja.

According to him, the leadership of the union is to pursue the issue of Media and Culture Salary Structure vigorously in the coming year 2018.

“It has therefore set up a Committee to engage government and stakeholders concern in this regard,” he said.

He said that NEC in session also frowned at the recent call by the National Assembly for the sales of National Assets of strategic importance such as National Theatre, Tafawa Balewa Square.

He listed others as Nigeria Television Authority (NTA), Federal Radio Corporation of Nigeria (FRCN), Voice of Nigeria (VON), among others.