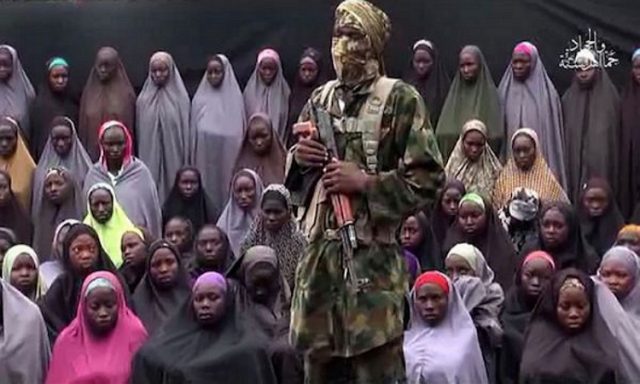 A report by the Wall Street Journal (WSJ), said snake bite, hunger and malaria have killed thirteen of the 276 Chibok schoolgirls in Boko Haram custody.

The girls were kidnapped from their school in Chibok, Borno State by Boko Haram in 2014.

163 out of the 276 kidnapped schoolgirls are now free; while 57 fled in the early days after their abduction, three more escaped later, and a Swiss-coached mediation secured 103.

WSJ reports that 13 of the girls have lost their lives during their nearly three years in Boko Haram custody.

“Of the remaining 113, at least 13 have died, officials say. Some were felled by malaria, hunger or a snake bite.

“The majority died in airstrikes. Among those forcibly married to fighters, at least two died in childbirth.”