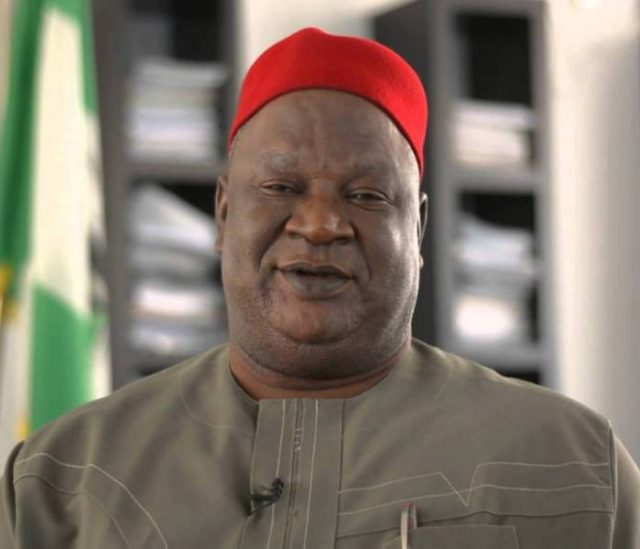 Anti-graft agency, the Economic and Financial Crimes Commission (EFCC) has asked former Secretary to the Government of the Federation, Pius Anyim, to return the N520m he allegedly collected from a former National Security Adviser, Sambo Dasuki, or face prosecution for money laundering.

Anyim, who is also a former Senate President, it was learned, was still in the EFCC custody and might remain there until investigations reach a logical conclusion.

“Anyim collected N520m from Dasuki on the eve of the Presidential election in March, 2015. We have asked him to return the money. That is our primary goal. Let him tell us how he intends to pay back,” a source said.

It was gathered that the Commission was not in a hurry to release Anyim on self-recognition as he was allegedly known to shun invitations.

“Anyim had, in the past, shunned invitations by the National Assembly and even the EFCC. He is not the type to be granted unconditional bail,” the source added.

Meanwhile, it was learnt that the EFCC had invited companies that received contracts during Anyim’s tenure.

Anyim was also accused of awarding contracts to some companies linked to him through which ecological funds were allegedly diverted.