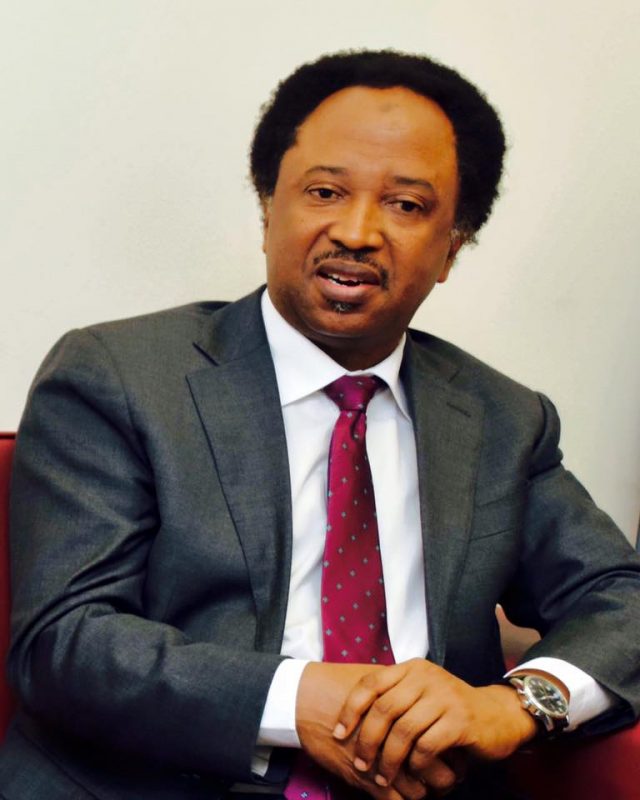 A senator in the National Assembly, Shehu Sani, has advised African leaders to join hands to tackle terrorism and illegal migration.

A statement issued on Friday in Abuja quotes Sani as giving the advice in an address to an assembly of Sudanese intellectuals and students at the International University of Africa, Khartoum, Sudan.

Sani, who is the Vice-Chairman, Senate Committee on Foreign Affairs, said terrorism and illegal migration were among the many challenges confronting Africa that required urgent attention.

“Terrorism not only represents a 21st century threat to global peace and stability, but also to Muslims and Islam. Islam is confronted by two dangers on two fronts, from the inside and from the outside. The inside forces are those who manipulate and misuse the religion in furtherance of their extremist or political or violent agenda.

”And the outside are those with a mindset and conditioned to hate Muslims and anything associated with Islam.

”The need for humanity and the world to unite and defeat terrorism is urgent and necessary but it’s the Muslims that must lead the battle with common courage, common focus and collective determination. Terrorists are anarchists, their cruel actions and atrocious violence create bad perception and impression for the faith they falsely lay claim to belong to,” he said.